REROUTES AHEAD ON MAY 22

COLUMBUS, OH — The Central Ohio Transit Authority (COTA) has suspended fares system wide due to the Level 2 snow emergency that has been declared in Franklin County. The fare suspension is for Monday, January 17. Fares will resume on Tuesday, January 18 unless a Level 2 or 3 snow emergency is extended.

COTA suspends fares on all transit vehicles on all routes in the event the Franklin County Sheriff declares a Level 2 or Level 3 snow emergency. COTA offers this community service to encourage those who must travel to take public transit instead of their personal vehicles; this will reduce traffic accidents in difficult driving conditions, create a safe transportation alternative, and assist the efforts of countywide snow removal and salting.

The no-fare policy will be in effect for the entire day once a Level 2 or Level 3 snow emergency is declared. The policy includes all transit vehicles, including fixed-route (buses), Mainstream and COTA//Plus.

The Franklin County Sheriff identifies Level 2 and Level 3 snow emergencies as the following: 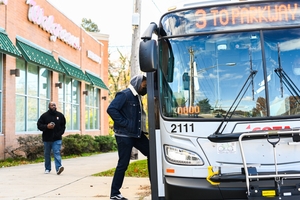 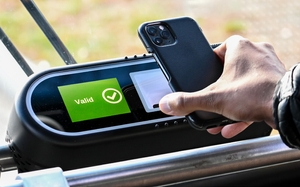 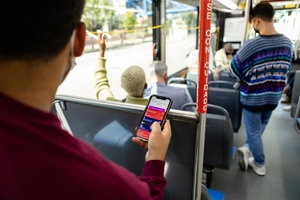 COTA Announces Transit Reroute and Delays During Susan G. Komen Race for the Cure this Weekend